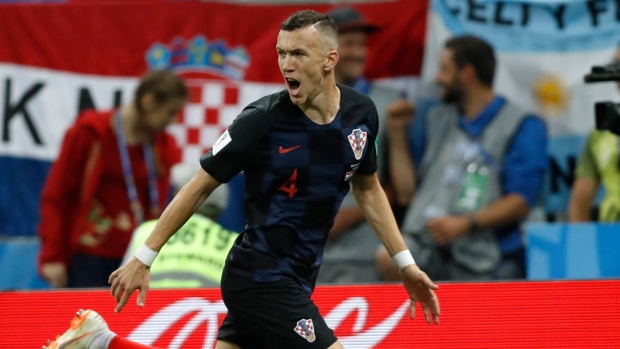 The Bundesliga champion says it has secured an option to sign the 30-year-old Perisic to a permanent deal once his loan ends on June 30, 2020.

Sporting director Hasan Salihamidzic says "Ivan will help us from the start with his extensive experience at a top international level. He has good technique and he's flexible in attack. I'm sure Ivan will settle in quickly as he knows both the Bundesliga and our coach Niko Kovac well."

Perisic previously played for Wolfsburg and Borussia Dortmund in the Bundesliga and knows Kovac from their time together with the Croatia national team. Perisic has 23 goals in 82 appearances for Croatia and helped his country reach the World Cup final last year.