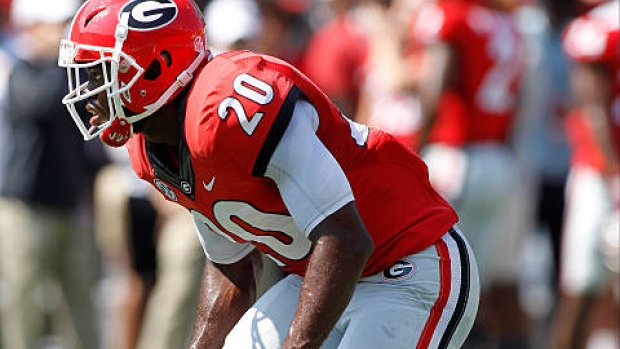 The BC Lions added a pair of defensive backs on Tuesday morning, National Kyle Clarot and American Quincy Mauger, the team has announced.

Clarot, 23, spent the past four seasons with his hometown Langley Rams of the British Columbia Football Conference. In 36 regular season games in his junior career, Clarot recorded 125 tackles, 11 interceptions, and six sacks.

Mauger, 26, was most recently a member of the Blues of the US developmental Spring League. He previously has stints on the practice squads of the Atlanta Falcons and Las Vegas Raiders from 2017-18. QUincy played four years at the University of Georgia, recording 186 tackles and seven interceptions in 50 games.