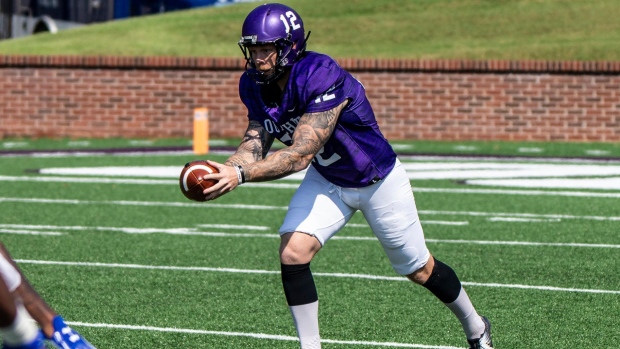 “I’m really excited to get back to the west coast,” Ford said after being selected first overall.

“I visited Vancouver in 2016 and just fell in love with it. Talking with coach Campbell and coach Yanowsky and hearing what they have planned for me has me even more thrilled for the opportunity to wear Lions orange.”

The 28-year-old Ford most recently played in the US developmental Spring League in 2020.

Ford moved from Australia to the United States to attend the University of Oregon. From there he went on to play for Saint Augustine University in North Carolina and Ouauchita Baptist University in Arkansas.

Ford was one of four Australian punters to be taken in the first round, with Joseph Zema going sixthoverall to the Montreal Alouettes, Cody Grace going seventh overall to the Calgary Stampeders, and Joel Whitford going eighth overall to the Hamilton Tiger-Cats.

Nielsen played high school football in the United States before attending the University of Eastern Michigan, where he was a three-year starter on the offensive line, playing both guard and tackle. During his time at Eastern Michigan Nielsen was named a first- and third-team All-MAC.

Click  to see the full draft results on CFL.ca.