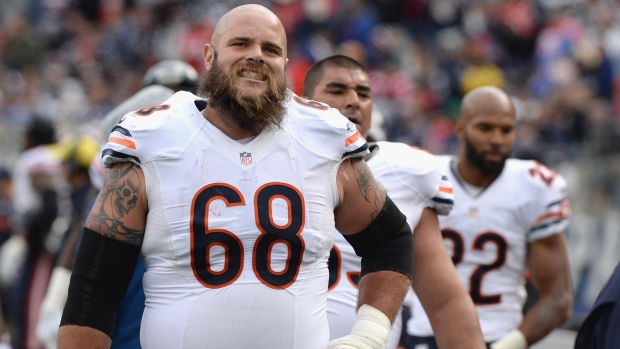 LAKE FOREST, Ill. - The Chicago Bears placed guard Matt Slauson on the reserve/injured list Saturday because of a pectoral injury and promoted tight end Blake Annen from the practice squad.

Annen is a rookie from the University of Cincinnati.