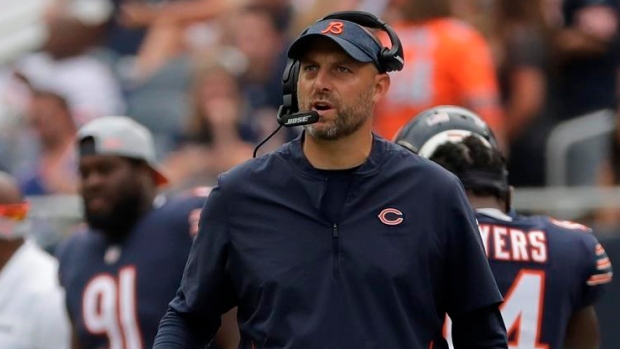 Amukamara started 42 games over the past three seasons and gave the Bears a physical presence in the backfield while helping the defence emerge as a top-10 unit. He was limited by a hamstring injury late last season and missed a game.

He has 10 interceptions over nine seasons with the New York Giants, Jacksonville Jaguars and Bears.

Gabriel has 2,860 yards and 14 touchdown catches in six years with Cleveland, Atlanta and Chicago. He caught 67 passes for 688 yards in 2018 after signing with the Bears but was limited to nine games last season because of concussions. The Bears went 8-8 and missed the playoffs last year after winning the NFC North at 12-4 the previous year.