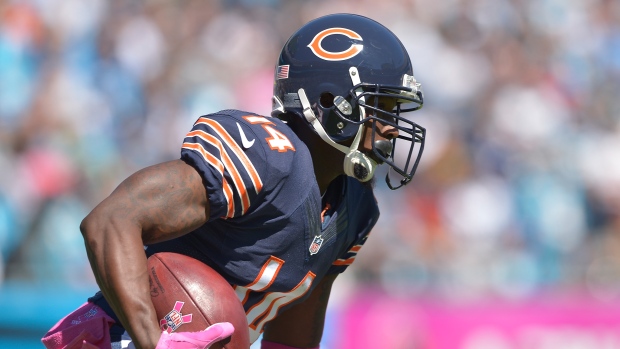 Holmes signed a one-year deal with Chicago in August after being released by the New York Jets in March. He had eight receptions for 67 yards along with nine punt returns for 50 yards. A first-round draft pick by Pittsburgh in 2006, Holmes was the Super Bowl MVP in his third year. He had his best season statistically the following year in 2009 with 79 catches for 1,248 yards and five touchdowns.