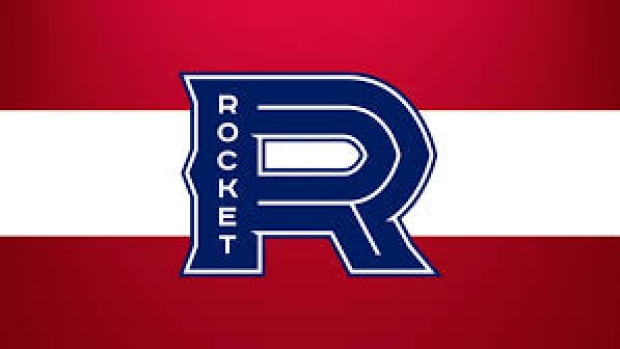 MONTREAL — Jean-Christophe Beaudin, Michael Pezetta and Jean-Sebastien Dea all had a goal and an assist as the Laval Rocket earned a 6-2 win over the Belleville Senators in the opening game of the American Hockey League season for both teams Friday night.

After the two teams finished the first period tied 1-1, Laval broke the contest open in the second by outscoring Belleville 4-1.

Lukas Vejdemo, Danick Martel and Ryan Poehling had the other goals for Laval.