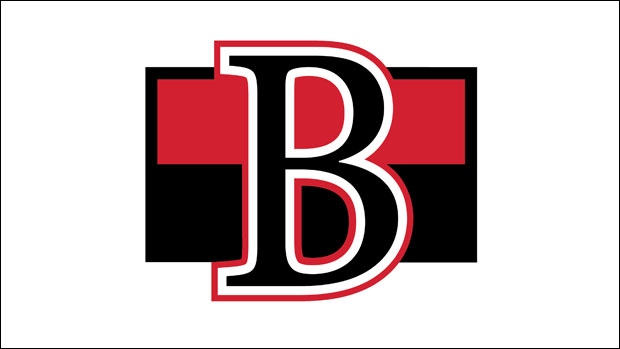 Angus Crookshank, Egor Sokolov, Clark Bishop and Jean-Christophe Beaudin each had a goal and an assist for the Sens (18-15-1), who have won eight straight.

The Marlies (15-17-2) got goals from Noel Hoefenmayer, Filip Kral, Kalle Kossila and Scott Sabourin. Hoefenmayer also had an assist.

It was a tough night in net for Toronto's Joseph Woll, who allowed three goals on eight shots before he was pulled midway through the first period. Veini Vehvilainen had 22 saves in relief.

Mads Sogaard stopped 27 shots for Belleville and posted his seventh win of the season.