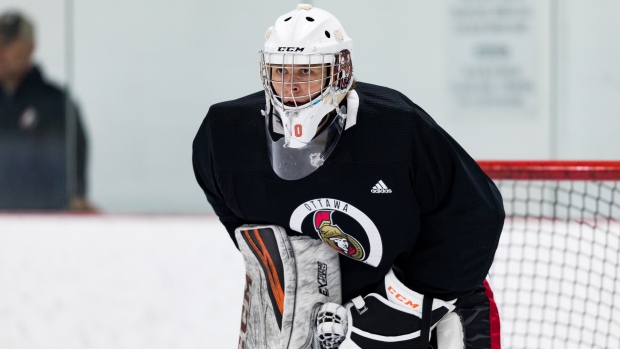 BELLEVILLE, Ont. — Roby Jarventie broke a deadlock late in the third period and Mads Sogaard made 32 saves to lead the Belleville Senators past the Bridgeport Islanders 3-2 in the AHL on Saturday.

Jarventie's third of the season put the Senators (5-7-0) in front with 4:40 left to play. Belleville has won three of its past four games.

Cody Goloubef, on the power play, and Chris Wilkie scored their first goals of the season for the Senators. Wilkie also had an assist.

Arnaud Durandeau and Austin Czarnik replied for the Islanders (5-6-3), which got 24 saves from Cory Schneider.