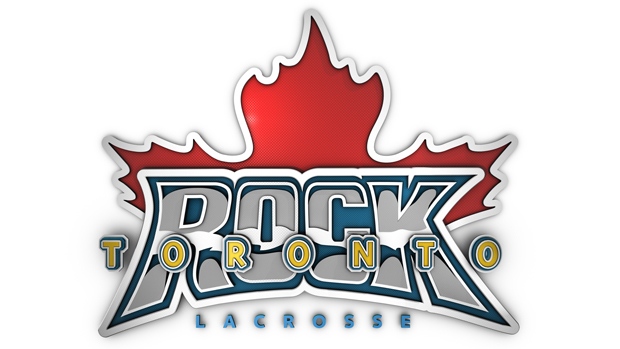 ROCHESTER, N.Y. — Ryan Benesch had a hat trick and added three assists to lead the Rochester Knighthawks past the Toronto Rock 12-10 on Saturday in National Lacrosse League action.

Warren Hill made 42 saves for the win.

Nick Rose stopped 23 shots in net for the Rock.

The Knighthawks were 2 for 3 on the power play and Toronto was 2 for 5 with the man advantage.