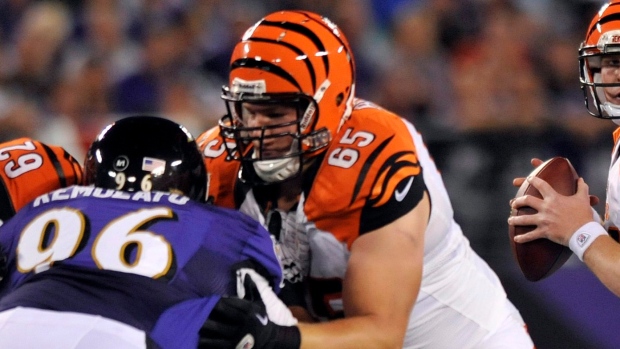 CINCINNATI — Bengals left guard Clint Boling retired Monday after eight seasons in the NFL, citing medical concerns. The club posted that he has been dealing with a blood clot.

Boling was the Bengals' most dependable offensive lineman, playing every snap last season. He started all 16 games five times during his career, including each of the last two. Boling was a fourth-round pick in 2011.

His retirement is another setback to a line in flux. The Bengals drafted left tackle Jonah Williams with the 11th overall pick, but he suffered a shoulder injury during a workout, requiring surgery that will sideline him for the season. The Bengals signed guard John Miller from Buffalo in the off-season and drafted guard Michael Jordan from Ohio State.