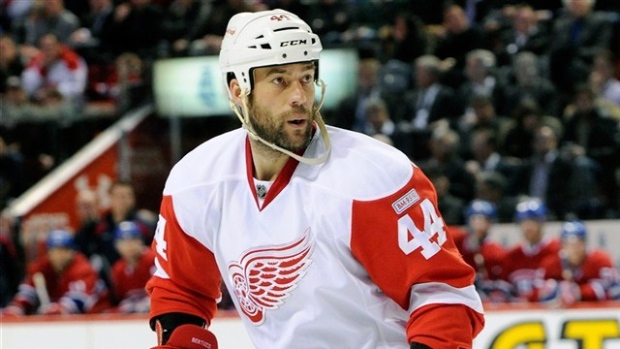 Veteran forward Todd Bertuzzi has left the AHL's Binghamton Senators to return home to get his knee evaluated, the Ottawa Citizen reported Tuesday.

Senators assistant general manager Pierre Dorion told reporters that the organization is "keeping the door open" to a potential return.

Bertuzzi signed a tryout agreement with the Senators on January 9, seeing action in two games and recording no points and a minus-3.

The 39-year-old had 314 goals and 770 points in the NHL after being drafted 23rd overall by the New York Islanders in 1993. He had nine goals and seven assists in 59 games with the Detroit Red Wings last season.