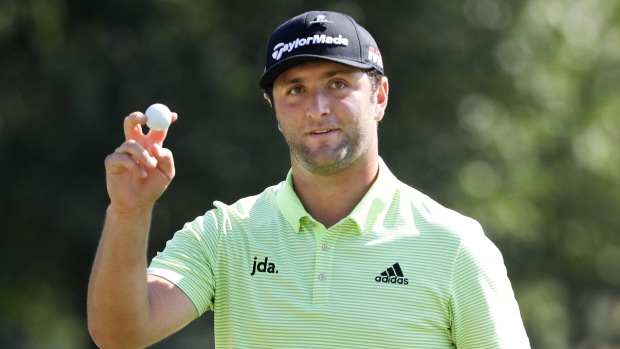 Jon Rahm heads to Memphis as the newly minted world No. 1 player for the first time in his career following his victory two weeks ago at the Memorial Tournament.

Rahm will be up against a stacked field at this week’s WGC-FedEx St. Jude Invitational, with 45 of the top 50 players in the world set to compete in the final event before the first major of the year in the PGA Championship next week.

The field wasn’t nearly as strong for last week’s 3M Open, which saw Michael Thompson deliver with his second PGA Tour win as a huge +10000 underdog.

Thompson also earned a berth into this tournament with that victory.

The PGA Tour has been heading to this venue every year since 1989.

However, this is just the second iteration of this venue hosting an elite World Golf Championships event.

Despite sporting such a deep field in Memphis, there is one glaring omission – Tiger Woods.

Here is our first look at the field for the WGC-FedEx St. Jude Invitational. 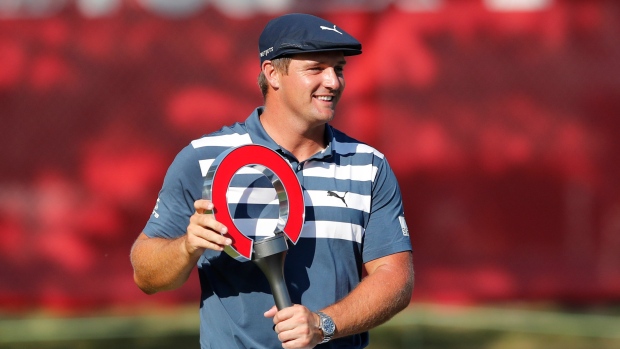 Bryson DeChambeau set social media ablaze two weeks ago at the Memorial Tournament when he made a disastrous quintuple-bogey 10 on the par 5 15th, leading to a shocking missed cut.

However, reading too much into that calamity would be a mistake.

The ‘Mad Scientist’ has been mashing drives since bulking up and had seven-straight top eight finishes prior to that misstep.

That run includes his victory at the Rocket Mortgage Classic in Detroit.

DeChambeau is also playing for a measure of revenge at his last WGC event where he held a late lead but let it slip away, allowing Patrick Reed to steal the title from him in Mexico.

The fact that you’re getting him as the third golfer off the board presents some value and he definitely needs to be on your radar.

The stars are out in Memphis! 🌟

Featured groupings for the #WGCFedEx 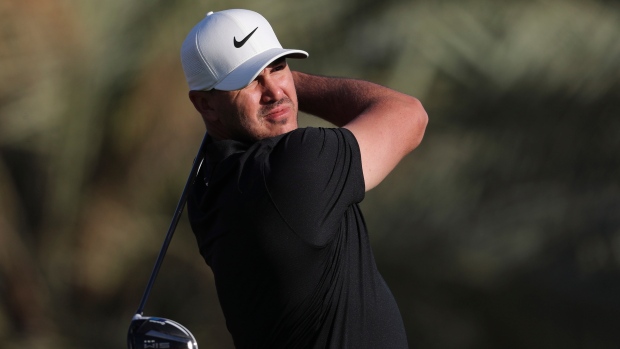 It’s a dangerous game to count out the four-time major winner Brooks Koepka.

The defending champion at this tournament, Koepka has been struggling mightily with his game, which is in part because of a nagging knee injury that won’t seem to go away.

His last three events in particular have not been pretty, with two missed cuts and a T-62nd.

While Koepka has demonstrated the ability to turn things around on short notice over the years, these persistent injuries aren’t a good sign.

That seventh place result at the RBC Heritage is Koepka’s only top-10 finish in his last twelve starts worldwide.

At +2800 odds, there is definitely some intriguing value on Koepka.

That said, it’s still difficult to go all-in on Koepka under the circumstances right now.

Past Five Winners at TPC Southwind

*2019 was the first year this tournament was held as a WGC event.

Horse for this course 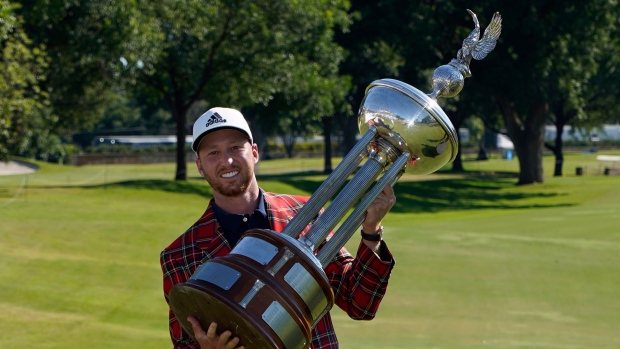 While he missed the cut in 2018 and then wasn’t qualified for this tournament last year, it’s impossible to overlook what he has done in the past here.

Berger is coming off a surprising missed cut at the Memorial last week, but he was on a heater prior to that.

He had racked up five straight top-10 finishes, including his victory at the Charles Schwab Challenge.

Much like with DeChambeau, I’d be inclined to chalk that MC at Muirfield Village up as a blip on the radar.

At +2800 odds, I’d be much more inclined to place a wager on Berger than to bet on Koepka at the same odds. 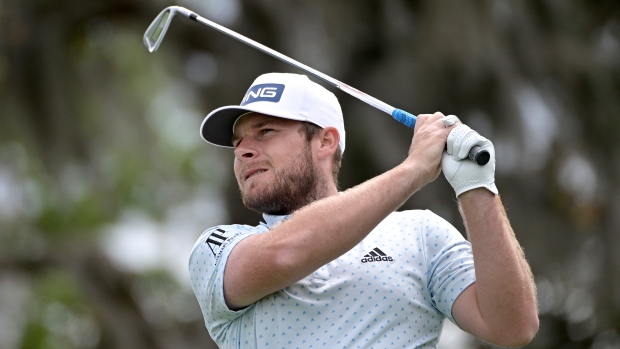 In just four starts this year, Tyrrell Hatton’s worst result was a tie for sixth at the WGC-Mexico Championship.

The four-time European Tour champion then notched his first victory stateside at the Arnold Palmer Invitational.

Hatton has contended in both of his two starts since the hiatus, finishing T-3rd at the RBC Heritage and T-4th at the Rocket Mortgage Classic.

He’s put together five career top-10 finishes at World Golf Championships events, so it isn’t a stretch to think this could be his time to snag his first career victory at a WGC event.

Also listed at +2800 odds, Hatton should be a contender again this week. 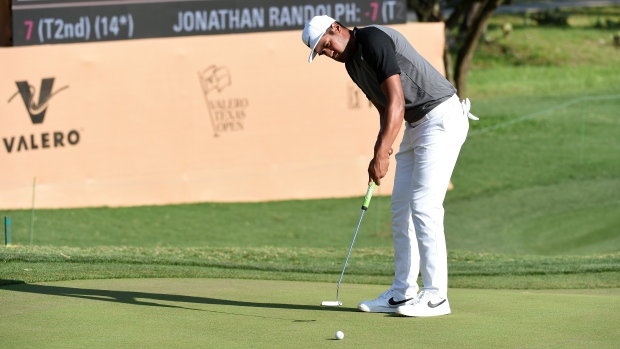 Tony Finau continues to do absolutely everything but win his second PGA Tour event.

Since capturing the 2016 Puerto Rico Open, he’s racked up an astonishing 30 top-10 finishes without a victory on the PGA Tour.

That’s the most top-10 finishes of any player on the tour that hasn’t won a single event over that span – Tommy Fleetwood is second with 16.

Crushing playoff losses at the 2018 WGC-HSBC Champions and 2020 Waste Management Phoenix Open haven’t helped his cause.

At the Memorial, Finau went from the outright lead to posting a 10-over through his final 25 holes to let any chance at a victory slip away.

Then he finished T-3rd at the 3M Open.

The other four (JT, Rory, DJ and Rahm) have combined to win 29 times in that span.

The law of averages suggests that he has to eventually pick off one of these events because he’s putting himself in contention so often.

Instead of going all-in on Finau to win outright this week, it might make more sense to explore alternate markets.

Finau is listed at +650 to finish in the top-five this week, which seems like a very reasonable outcome.

*All Betting Information appears as listed by Bodog on Tuesday July 28th, 2020.