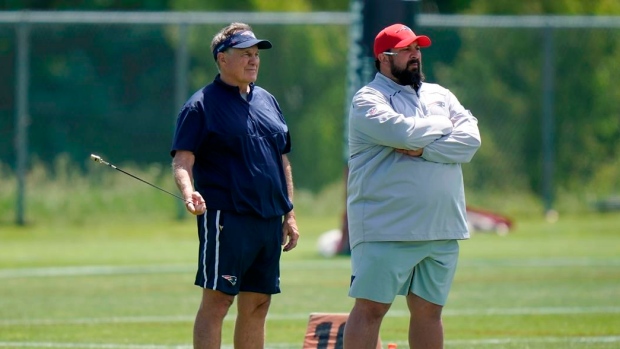 It's an indication that the former defensive player of the year could possibly be a holdout as the team prepares to open training camp next month.

“I don’t expect him to be here,” Belichick said Tuesday. “And we’ll just focus on the guys that are here.”

Gilmore was absent from the opening day of minicamp Monday. Belichick declined to say whether Gilmore’s absence was excused.

Gilmore also skipped the team’s 10 recent voluntary workouts over the past two months. He is entering the final season of the five-year, $65 million deal signed in 2017. He is set to make a base salary of $7 million in 2021 and is in line to receive an additional $500,000 roster bonus.

Still, that $7.5 million would rank him 25th among NFL cornerbacks for this upcoming season.

Gilmore has been a standout in New England’s secondary since arriving as a free agent from Buffalo. He has 11 interceptions in his four seasons with the Patriots.

Gilmore, who will turn 31 in September, tied a career low with one interception last season. He appeared in just 11 games after missing time due to a COVID-19 diagnosis and a season-ending quadriceps injury late in the season.

The majority of NFL teams, including the Patriots, will open training camp on July 27.