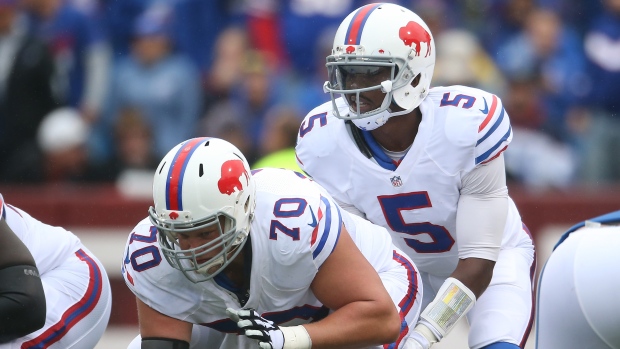 The team announced the selections Monday. It's a first for Taylor and Wood and a second trip for Incognito. Taylor and Wood replaced Carolina's Cam Newton and Ryan Kalil because the Panthers are Super Bowl-bound. Incognito is an injury replacement for Arizona's Mike Iupati.

This was Taylor's first season as a starter after spending the previous four years as Joe Flacco's backup in Baltimore. He set a Bills quarterback record with 568 yards rushing while throwing 20 touchdown passes versus six interceptions.

Incognito also made the Pro Bowl in 2012. This was his first NFL season since being suspended by Miami in 2013 for his role in a bullying scandal. No team signed Incognito for 2014, and the Bills gave him a one-year deal.