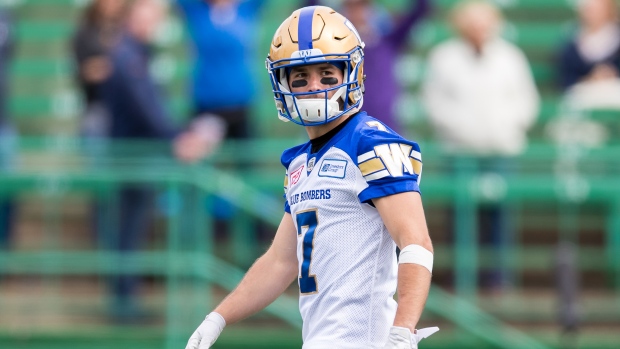 Dressler suffered a lower-body injury in the team's 29-23 win over the Hamilton Tiger-Cats in Week 9. The 33-year-old was injured one series after catching a touchdown pass to tie him for eighth all-time with 120 straight games with a reception.

After his injury, Dressler didn't line up at receiver for the rest of the game but still held for Bombers' kicker Justin Medlock on field goals.