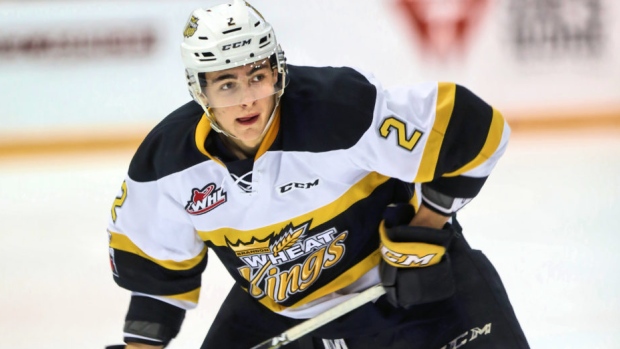 "A fiercely competitive, in-your-face player with a take-no-prisoners approach. He is a player opponents will have no joy facing. Has progressed significantly over three seasons in all areas."