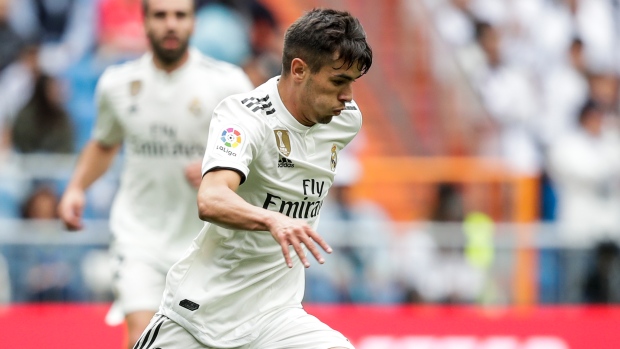 MADRID — Real Madrid says midfielder Brahim Díaz has been sidelined because of a right leg problem, becoming the latest name added to the team's injury list.

Madrid says tests conducted Tuesday show Díaz has a muscle injury in his thigh. The club has not said how long he is expected to be sidelined.

The former Manchester City player had just recovered from another injury picked up in the preseason.

Madrid opened the Spanish league season with a 3-1 victory over Celta Vigo. Its next league game is Saturday against Valladolid.