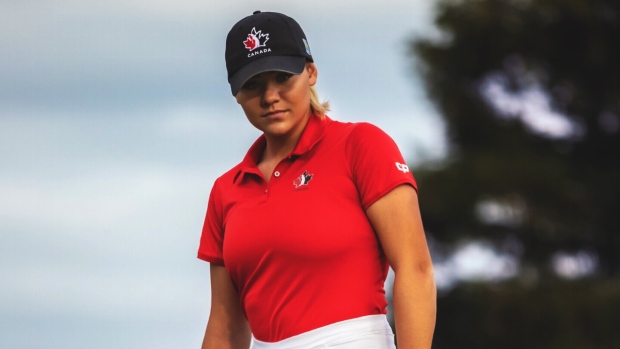 Thibault, a grad student at the University of Texas, has been on Canada's amateur team the past three years.

She won the NCAA's Rebel Beach Intercollegiate tournament this season and also tied for sixth at the Women’s Porter Cup and the NCAA Stanford Regional in 2021.

Golf Canada is expanding its development roster for the 2022 season, adding 17 additional male and female athletes to the previous year’s amateur and junior squads.

A statement from the national sport organization says that the larger program size will grow the pool of future high-potential Canadian professional golfers.

Professional players who will be part of Team Canada in 2022 will be determined and announced in January.

This report by The Canadian Press was first published Nov. 17, 2021.