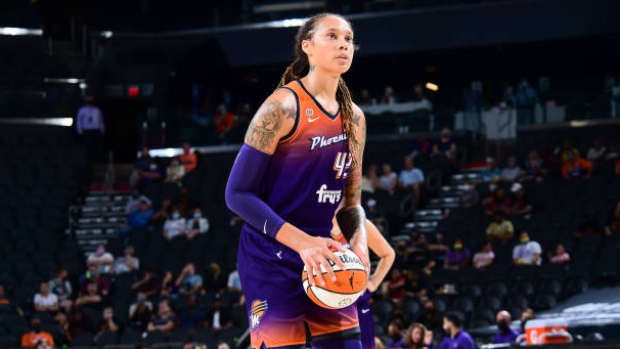 Indiana got within two points three times in the final 1:32, but Phoenix had an answer each time. After Kelsey Mitchell pulled the Fever within 82-80 with 25.9 left, Taurasi sealed it with two free throws.

Brianna Turner added 10 points and 11 rebounds for Phoenix (11-10). Skylar Diggins-Smith, averaging 19.1 points per game, sustained a right ankle sprain in the first quarter and did not return.