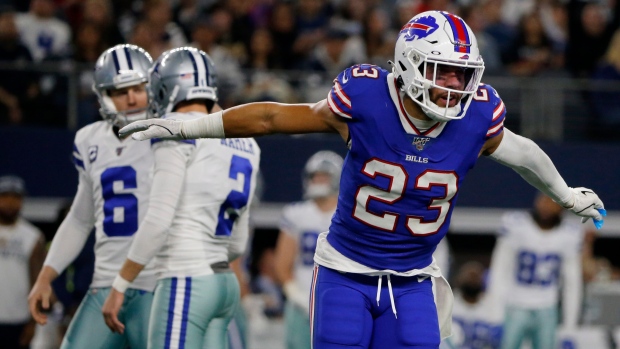 The Buffalo Bills locked up an important piece of their secondary on Friday.

The team announced a two-year extension for safety Micah Hyde, taking him through the 2023 season.

Micah Hyde has agreed to terms on a two-year extension through 2023: https://t.co/AV4ZATkMcT pic.twitter.com/McSXu2UcV2

The 30-year-old Iowa product has spent the past four seasons with the Bills.

A fifth-round pick in 2013, Hyde spent the first four seasons of his career with the Green Bay Packers.