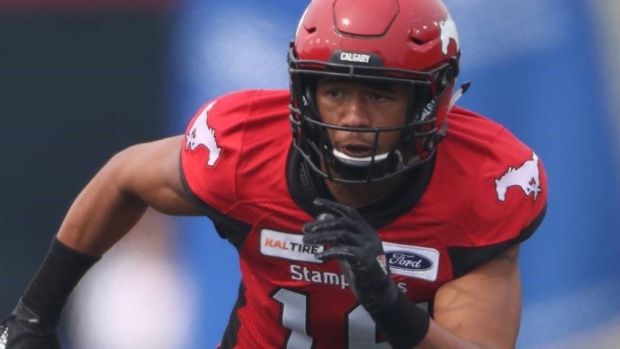 Metchie, a University of Guelph product, recorded 48 defensive tackles in 2019 including four tackles for loss.

He had three interceptions — including his first career pick, which came in the Labour Day Classic against Edmonton — and added seven special-teams tackles and one knockdown.

A third-round draft selection by Calgary in 2018, Metchie has played 24 regular-season games over two seasons with the Stampeders.

Kasitati started 16 games at right tackle in 2019, his second season with the Stampeders.

He was part of an offensive line that allowed 34 sacks, the second-lowest total in the CFL. Kasitati also started at right tackle in the Western semifinal.