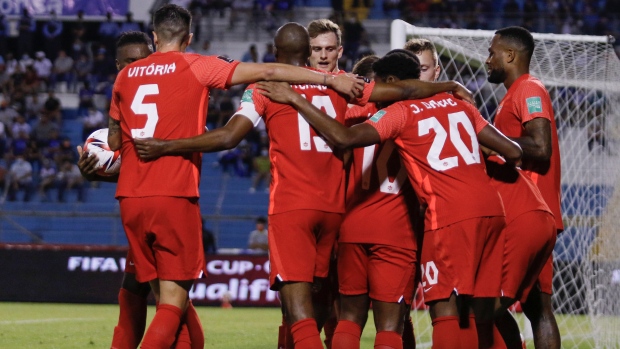 Ahead of November's World Cup, Canada will face a test from another team set to compete in Qatar.

Canada Soccer announced on Thursday that the CanMNT will play host to Iran in a June 5 friendly at Vancouver's BC Place. The match will be part of a two-game homestand with a visit from Curacao to follow in Concacaf Nations League action on 9. In the same window, Canada will travel to Honduras on June 13.

Iran will be part of Group A in Qatar, taking on England, the United States and the yet-to-be-decided UEFA Path A winner. Wales is set to take on the winner of the Ukraine-Scotland playoff.

Canada will be in Group F alongside Belgium, Morocco and Croatia.

The CanMNT and Iran have faced off three times before, but haven't met in over two decades. Canada is 1-0-2 against Iran with the lone victory coming in their last meeting in Egypt in 2001 as part of the LG Cup Four Nations Tournament.