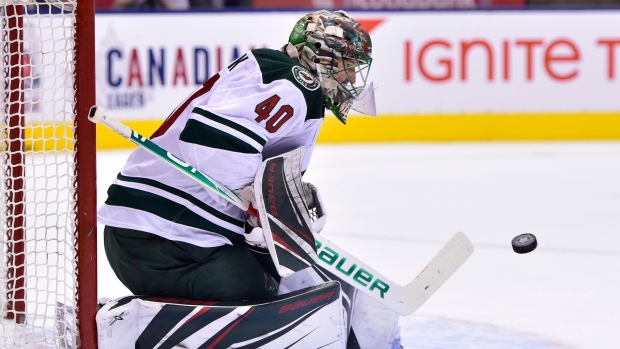 Canada's entries in both of the upcoming Channel One and Spengler Cups are beginning to take shape.

TSN Hockey Insider Darren Dreger reports Canada has early commitments for both European tournaments with a number of former NHL players answering the call to be part of the teams coached by Claude Julien.

Canada is piecing together rosters for the Channel One Cup and Spengler Cup. Here are a few early commitments…

Held annually every year in Moscow, the Channel One Cup was formerly known as the Izvestia Trophy.

Canada last won the tournament in 1987.

For the Spengler Cup, held annually in Davos, Switzerland, Canada has a pair commitments.

Three-time All-Star goaltender Devyn Dubnyk and longtime Montreal Canadiens forward David Desharnais will participate in the tourney that is set to kick off on Boxing Day.

Taking part in this year's tournament alongside Canada and hosts Davos are Swiss team Ambri-Piotta, Finnish team KalPa Kuopio, and a pair of European bluebloods in Sweden's Frolunda and Sparta Praha of the Czech Republic.

Canada won the last edition of the tournament held in 2019.