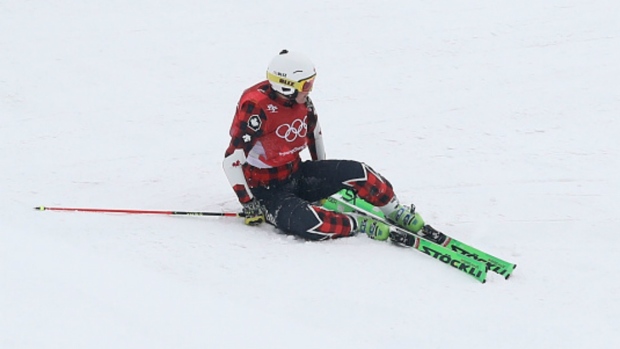 Courtney Hoffos and Britt Phelan were fifth and sixth as three Canadians finished in the top six.

Kevin Drury was the top Canadian in the men's event, finishing fifth.

This report by The Canadian Press was first published Dec. 20, 2021.