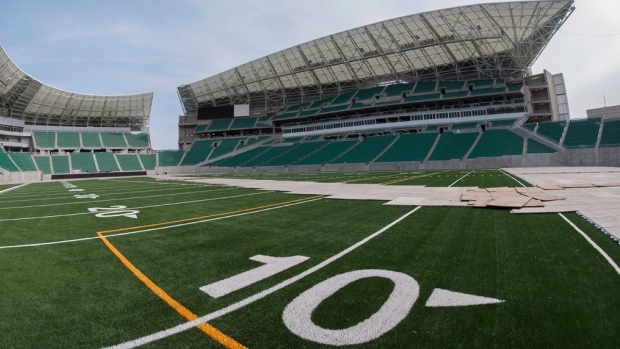 Legalized single-game sports betting in Canada is edging closer to becoming a reality.

Bill C-218, which would make it legal to bet on single-game sports events in Canada, passed its second reading in the House of Commons by a vote of 303-15 on Wednesday and will now be referred to the Commons justice committee for further study.

From there, the Private Members Bill, sponsored by Conservative MP Kevin Waugh, will require a third reading and, upon passing that, approval from the Senate.

Vote result: Bill #C218 was adopted at 2nd reading and referred to the #JUST committee. #cdnpoli

Meanwhile, Bill C-13, a government-backed bill that would also see the legalization of single-game betting, is projected to have debate on its second reading on Friday.

That bill was just one vote shy of a unanimous vote, which would have enabled the legislation to proceed from a first reading last December directly to the Senate.

When two pieces of legislation that are similar as these advance through the House simultaneously, the Speaker can make a determination that only one of them needs to move forward.

At this time, there is no timetable in place for a third reading of either bill.