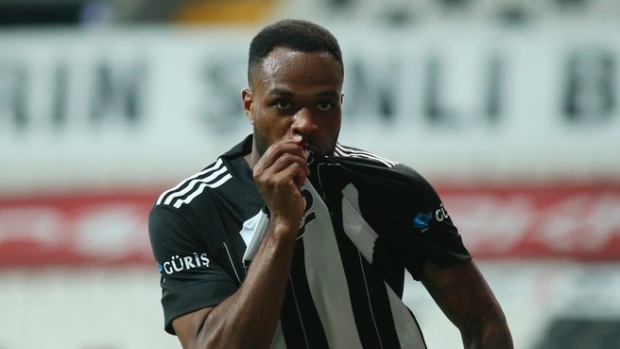 The 26-year-old from Brampton, Ont., upped his season total to 19 with goals in the 11th, 14th, 55th and 65th minutes. That ranks second in the league, behind Hatayspor's Aaron Boupendza who has 21.

Larin opened his account from a tight angle, beating Hatayspor's Moroccan goalkeeper Munir Mohamedi at the near post with an assist from Canadian teammate Atiba Hutchinson.

Sent in alone, Larin chipped the goalkeeper for his second.

He notched the hat trick in the second half, pressuring a Hatayspor defender into a giveaway, which he pounced on himself before curling a shot into the goal.

The fourth goal came when a lunging Larin got a foot to a low cross to knock the ball in.

Besiktas (25-6-6) stretched its lead atop the SuperLig standings to eight points over local rival Fenerbahce. Hatayspor (16-12-9) sits in sixth.

This report by The Canadian Press was first published May 1, 2021