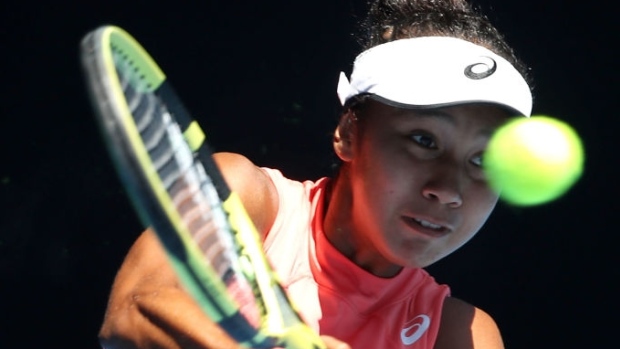 The 17-year-old from Laval, Que., defeated American Danielle Lao 7-5, 7-5 on Saturday in the final round of qualifiers for the Australian Open.

The 213th-ranked Fernandez will be the lone Canadian woman participating in the main draw at the tournament after downing No. 198 Lao in a match needing two hours 10 minutes to complete.

Canada's top-ranked player, Bianca Andreescu, was forced to withdraw as she continues to rehab a knee injury that she suffered at the WTA Finals in Shenzhen, China.

There are four Canadians that will be hitting the court on the men's side.

No. 13 Denis Shapovalov of Richmond Hill, Ont., No. 20 Felix Auger-Aliassime of Montreal, No. 32 Milos Raonic of Thornhill, Ont., and Vancouver's Vasek Pospisil.