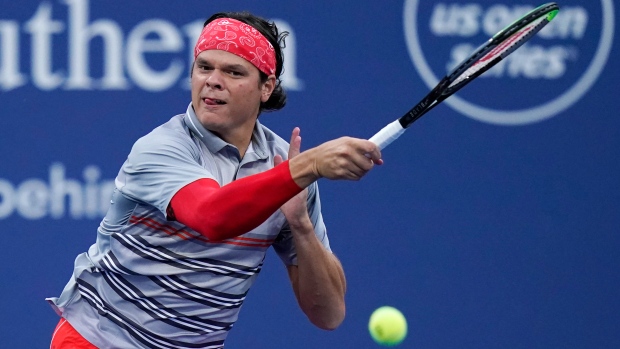 Canada's Milos Raonic has withdrawn from the 2020 French Open.

TSN's Mark Masters the decision is a preventative move rather than injury related. Raonic's withdrawal came just hours before the tournament's draw on Thursday.

The 29-year-old, who has not played at Roland Garros since 2017, is currently ranked 20th in the world.

He reached the second round at the US Open earlier this month, falling in five sets to fellow Canadian Vasek Pospisil. Raonic was eliminated in the Round of 32 at the ATP Masters in Rome last week.