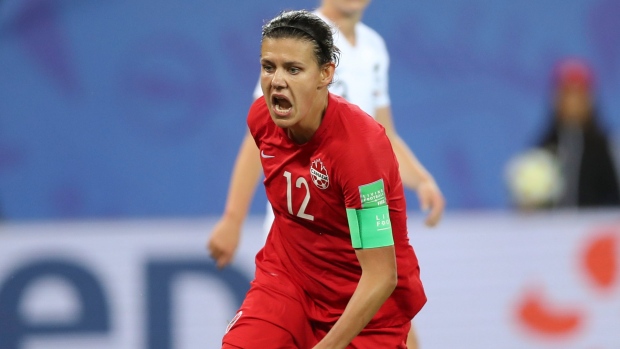 OTTAWA — Canada's women's soccer team will face host Japan in its first match since being eliminated in the round of 16 at the World Cup.

The friendly against the 2011 Women's World Cup champs goes Oct. 6 in Shizuoka.

Japan is 6-4-3 against Canada all time, though the Canadians won 2-0 in the most recent meeting at the 2018 Algarve Cup.

Canada is 7-2-3 this year, but lost 1-0 to Sweden in the first elimination round at the World Cup in France in June. Japan also lost in the round of 16, falling to the Netherlands.

Canada is gearing up for the 2020 Tokyo Olympic qualification tournament early next year.

"It is crucial as a program that we qualify and deliver a massive performance at the (Olympics)," Canada coach Kenneth Heiner-Moller said in a statement. "From the FIFA Women’s World Cup forward, there are elements that we need to keep doing, but we also need to improve and focus our attention on those solutions to put together an even better performance in 2020."