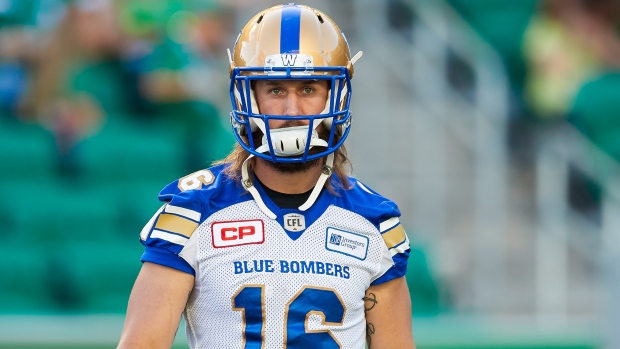 Following a three-year career in the CFL, Canadian defensive back Taylor Loffler has decided to retire, per his agent, reports TSN's Farhan Lalji.

One of the @cfl’s hardest hitting safeties, Taylor Loffler, has decided to retire, as per agent. Loffler had not signed with a team this off season but did have offers on the table. @CFLonTSN

The 29-year-old from Kelowna, B.C. had offers on the table this off-season, according to Lalji.

Over 50 games with the Winnipeg Blue Bombers from 2016 to 2018, Loffler recorded 185 tackles with one sack, eight interceptions and seven forced fumbles.

Loffler was named an All-Star in each of his three seasons in the CFL.

Additionally, Canadian linebacker Kevin Haynes is also retiring despite having two offers from western teams, according to Lalji.