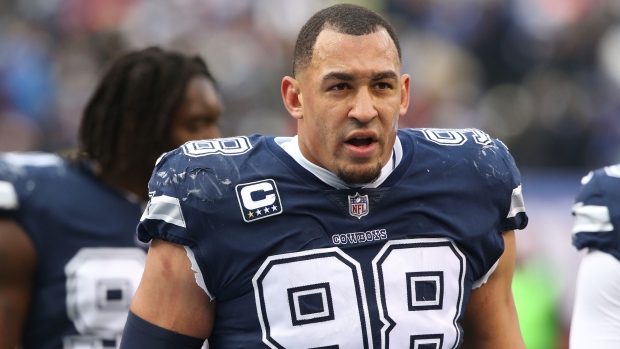 Crawford was drafted by the Cowboys in the third round in 2012 and played 112 games with 79 starts for Dallas in his career.

The Winsdor, ON native split time between defensive end and defensive tackle, and recorded 194 tackles and 25 sacks.