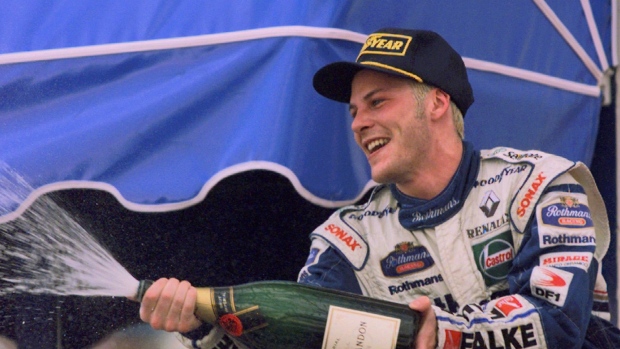 Canadian Formula One legend Jacques Villeneuve announced Wednesday he plans make his return to racing by qualifying for the Daytona 500 next month.

Villeneuve, who has been test driving the No. 27 car for Team Hezeberg this week, said he also hopes to run more races this season.

Jacques Villeneuve on his plans to attempt to qualify for the Daytona 500, why he wants to race in the Daytona 500 and his test this week with Team Hezeberg. “Right now, we’re focusing on Daytona and hopefully we’ll do more races.” pic.twitter.com/5MEYlf4vZt

The 50-year-old has previously raced four times in the NASCAR Cup Series, most recently in 2013. He has never finished higher than 21st in a Cup Series race.

Villeneuve, the 1997 Formula One World Champion, attempted to race in the 2008 Daytona 500, but failed to qualify.