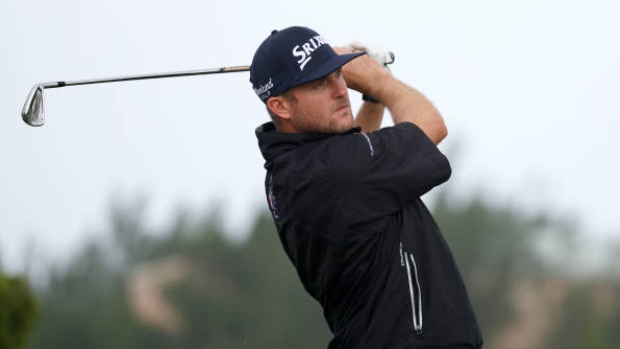 Last week: Pendrith was the top Canadian at the Farmers Insurance Open with a tie for 16th at 11 under. Three shots further back was Taylor, who tied for 30th.

Stat of note: Hughes has the third-best scoring average on the PGA Tour at 69.518.

Canadians in the field: Brooke Henderson and Maude-Aimee Leblanc.

Last Week: Henderson finished at seven under, good for a tie for sixth at the Gainbridge LPGA at Boca Rio. That marked her second consecutive top-10 finish. Leblanc ended up one shot back of Henderson at six under and tied for eighth. It was Leblanc’s first start since the 2019 CP Women’s Open and the second top-10 finish of her career. She returned to the LPGA Tour this year after a brief retirement.

Stat of Note: Henderson’s top-10 finish was the 63rd of her career as an LPGA member.

Canadians in the field: Stuart Macdonald

Last Week: Macdonald finished tied for 57th in his first start of the year. David Hearn also played but missed the cut.