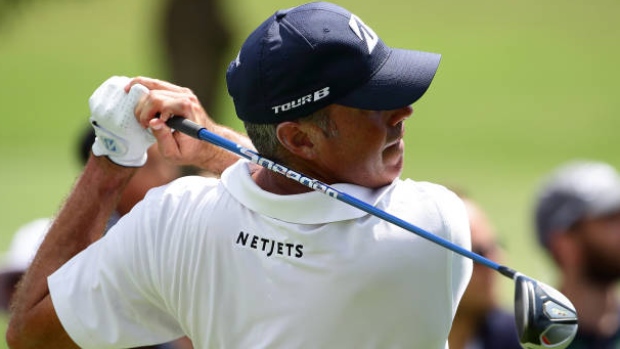 SINGAPORE — Canadian golfer Richard T. Lee shot 1-over 71 on Sunday to finish in fifth place at the Singapore Open.

The 29-year-old from Toronto finished at 12-under 272 at Serapong Golf Course. He was tied for second place after two rounds of the tournament and sat three shots back of the lead heading into the final round.

American Matt Kuchar won with an 18 under score while Justin Rose was second at 15 under.

The US$1-million tournament was co-sanctioned by the Asian Tour and Japan Tour.

This report by The Canadian Press was first published Jan. 19, 2020.