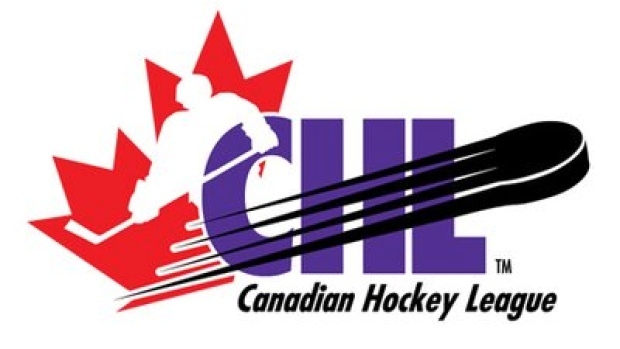 In the wake of a proposed class-action lawsuit alleging systemic abuse and hazing, the Canadian Hockey League announced the appointment of an independent review panel on Friday to “thoroughly review the current policies and practices in our leagues that relate to hazing, abuse, harassment and bullying and the allegation that players do not feel comfortable reporting behaviours that contravene these policies.”

The announcement comes after former CHL players Daniel Carcillo and Garrett Taylor filed a proposed class-action lawsuit in Ontario Superior Court on June 18, alleging the CHL and its three major-junior leagues have been complicit in hazing, bullying and child abuse.

“We are deeply troubled by the allegations in the recently announced class action, many of which are historic in nature and we believe are not indicative of the leading experience our players receive in the CHL today,” the league said in a statement. “Regardless of the timing, we are taking the claims very seriously as the protection of our players has been and will always be our primary concern.”

The panel was appointed after a unanimous board of directors’ vote on Thursday, with a chair to be announced in the coming weeks. The CHL says its intent is to complete a review prior to the beginning of the 2020-2021 season.

The league also encouraged its players to report any instances of abuse to coaching staff, management or the league itself without any fear of reprisal.

TSN Senior Correspondent Rick Westhead has previously reported on the details of the proposed class-action suit.