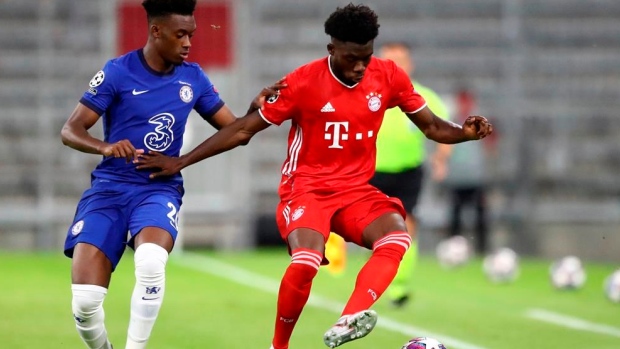 Bayern, citing an adductor problem, said it was a precautionary measure and Davies, a 19-year-old fullback named Bundesliga rookie of the year in June, was expected to be available Friday.

The two European powerhouses meet at the Estadio do Sport Lisboa e Benfica in Lisbon.