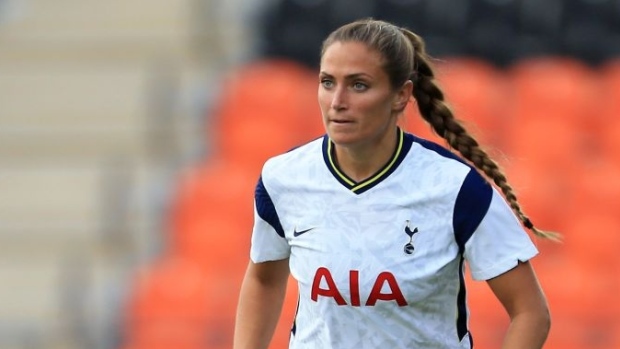 Central defender Shelina Zadorsky has signed a new contract with the Tottenham Hotspur that will keep her with the club through June of 2022.

The deal also carries an option for the following season.

The London, Ont., native joined Tottenham in August of last year from the NWSL's Orlando Pride and made 20 appearances, wearing the captain's armband since the beginning of the year.

Internationally, the 28-year-old has 69 caps for Canada, including the SheBelieves Cup this past February. She also helped Canada to a bronze medal at the 2016 Olympic Games in Rio de Janeiro.

“I feel very excited. I think we’ve created a really cool culture and it is exciting to see where we are heading. The quality of this league is top tier and just playing week in, week out against some of the best opposition as well. For me as an individual it is testing me every week," Zadorsky said in a news release.