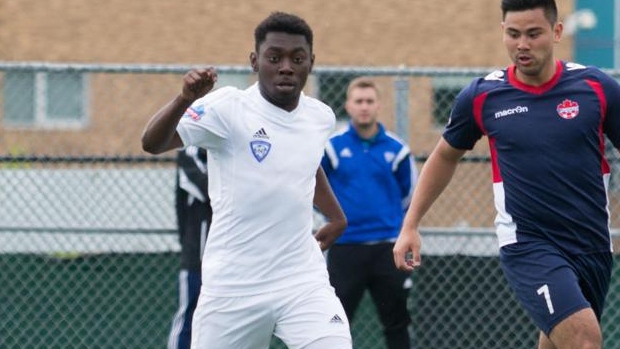 FC Dallas took Reid in the second round (40th overall) of the 2017 MLS SuperDraft, loaning him to Ottawa Fury FC of the United Soccer League.

The 19-year-old winger/forward from Brampton, Ont., is a Canadian under-20 international

As a 15-year-old, Reid tied for the League 1 Ontario scoring lead with the ANB Futbol team