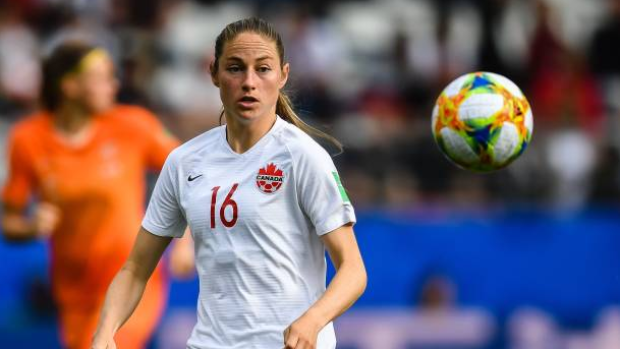 Nichelle Prince also scored for eighth-ranked Canada in its last run-out before opening the Olympic soccer tournament on July 21 against host Japan in Group E play at the Sapporo Dome.

Canada will then face Chile and Britain.

The fourth-ranked Dutch, who open July 21 against Zambia in Group F play, were runners-up to the U.S. at the 2019 World Cup.