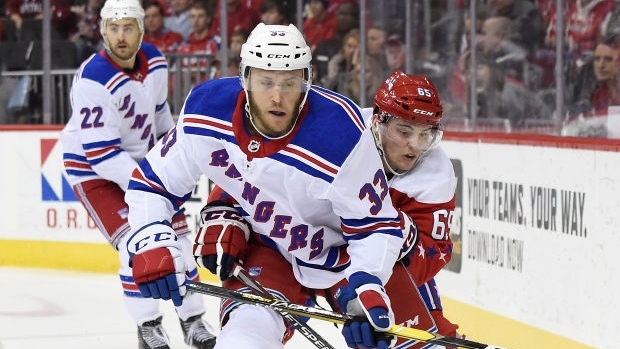 Claesson spent the first three seasons of his career in Ottawa with the Senators. He was selected in the fifth round (No. 126 overall) by the Sens in the 2011 NHL Draft.