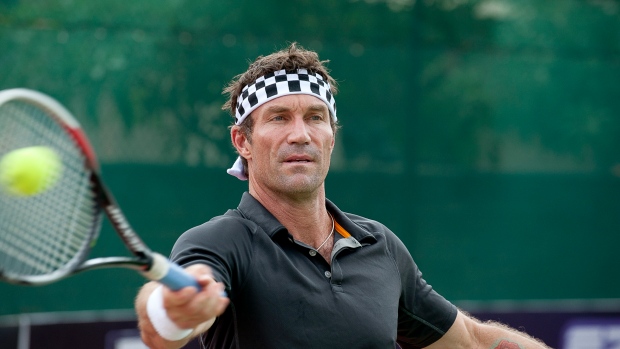 NEW YORK — Wimbledon champions Pat Cash and Michael Stich are among the nominees for the International Tennis Hall of Fame's Class of 2018.

The hall announced the candidates Tuesday.

Cash, who now coaches U.S. Open quarterfinalist CoCo Vandeweghe, won the singles title at the All England Club in 1987, famously climbing into the stands to celebrate. He also was a two-time runner-up at the Australian Open and reached a career-best ranking of No. 4.

Stich won the men's singles championship at Wimbledon in 1991, and teamed with John McEnroe to win the doubles title a year later. He was also the runner-up at the 1994 U.S. Open and 1996 French Open and was ranked as high as No. 2.

Sukova collected a career Grand Slam in women's doubles, with eight major titles in all, along with six more in mixed doubles.