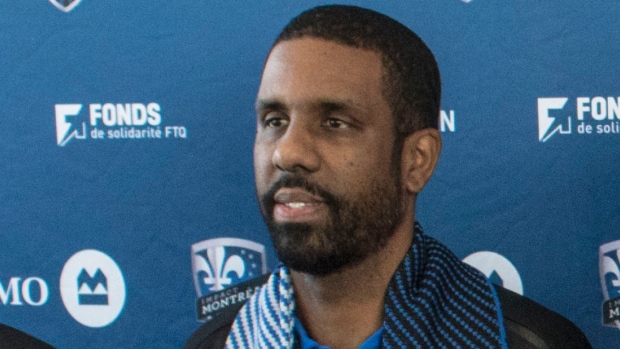 The MLS team made the announcement Monday.

The 43-year-old Nancy has been an assistant coach with the first team since 2016.

“I am very happy and proud to take on this new challenge,” Nancy said in a statement. “It’s even more special, since it’s with the club I’ve known since I came to Montreal."

A native of France, Nancy joined CF Montreal to help coach its academy program when it debuted in 2011.

“After Thierry left, we decided to trust him and give him the opportunity to continue the work we started last season, with the same vision," said Montreal sporting director Olivier Renard.

"It is also part of the club’s philosophy to consider and promote our own, as we did in the past for Jules Gueguen and Maxime Chalier (video analyst).”