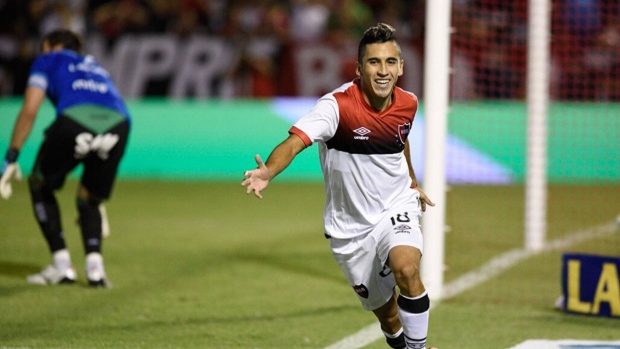 CF Montreal announced the signing of the Newell's Old Boys midfielder on loan on Thursday.

“We are happy to welcome Joaquin among us,” CFM sporting director Olivier Renard said in a statement. “He is a winger who can also play as an attacking midfielder, who will bring his creativity to our game. He likes to play vertically and pierce defensive lines through his one-on-one qualities.”

The loan is for the 2021 season with an option to buy the player.

He spent last season on loan with  Volos of the Greek Super League, the country's top flight. In 27 games across all competitions, Torres had five goals.