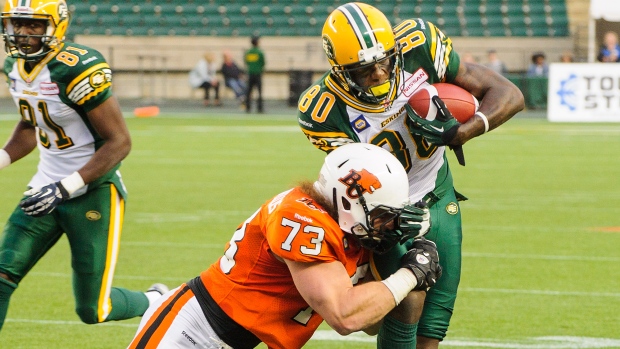 The CFL and its players' association have discussed the possibility of playing in two hub cities for the 2020 season, according to TSN's Farhan Lalji.

The hot button topic of 🇺🇸 players being able to access 🇨🇦 gov’t bailout funds becomes an issue if there is no 2020 season. Talking to people on both sides, the #CFLPA & @cfl are focused on playing this season. The idea of 2 hub cities (east & west) has been discussed. @CFLonTSN

The league was originally set to open its season in June, but like many professional sports leagues have had to put their plans on hold as a result of the ongoing coronavirus pandemic.

The viability of the league has also come into question with CFL commissioner Randy Ambrosie proposed up to $150 million in financial assistance.

Lalji says a hot button issue has become whether or not US players would be eligible for Canadian government assistant should the 2020 season be cancelled.