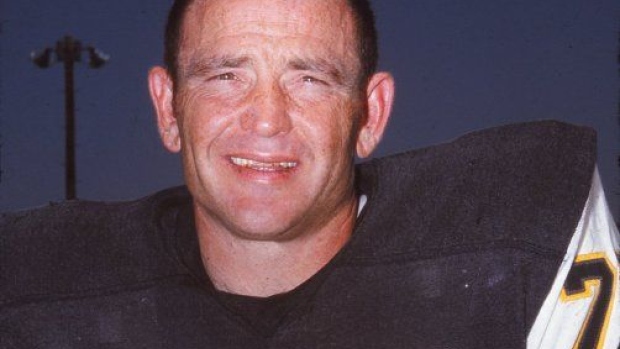 The West Texas State product led the CFL in scoring in four seasons and also topped the league in pass receptions in four campaigns.

"Tommy is one of the most decorated players to ever wear a Ticats jersey and will forever be a huge part of our franchise's great history," Ticats chief executive officer Scott Mitchell said in a statement.

This report by The Canadian Press was first published August 26, 2020.