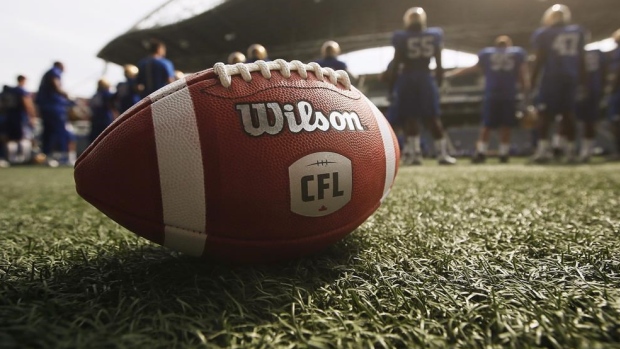 The Canadian Football League has not been told whether the Players Association plans to hold a vote on the league's latest collective bargaining agreement proposal on Thursday, TSN Football Insider Dave Naylor tweeted.

The @CFL has not been told whether the @CFLPA plans to hold a vote today. #CFL #CFLPA

Naylor and TSN's Farhan Lalji reported on Wednesday that the CFLPA leadership may not put the proposal to a vote, citing that the sticking point remains the CFL’s proposal to reduce the number of Canadian starters on a team from seven to six. Lalji reports that the CFLPA “does not believe any proposal with a ratio reduction will pass at this point.”

Lalji tweeted Thursday afternoon that the two sides are still engaged in discussions.

"There is a belief that there will be a vote today as it would be highly unlikely they strike without one," Lalji tweeted. He added that both sides have dug in on the current Canadian ratio proposal and wonders if the 49 per cent rolling ratio is back in play in the latest round of negotiations.

Im hearing the @CFL & @CFLPA are still in discussions. There is a belief that there will be a vote today as it would be highly unlikely they strike without one. The way both sides have dug in on the current ratio proposal makes me wonder if the rolling ratio (49%) is back in play

Lalji tweeted earlier on Thursday that he remains hopeful that the proposal will be put to a vote prior to Thursday's midnight deadline, which was imposed by CFL commissioner Randy Ambrosie. Lalji also tweet that he believes there is a 'high' chance of Friday's preseason games continuing as scheduled.

On Thursday afternoon, the CFLPA sent a tweet, alerting its members of a new communication that was sent to all members of the Players Association.

Attention #TeamCFLPA members, a new membership communication was just sent to all of you.#CFL #CFLPA

On Monday night, the players rejected ratifying the tentative agreement that had been reached by the league and CFLPA last week.