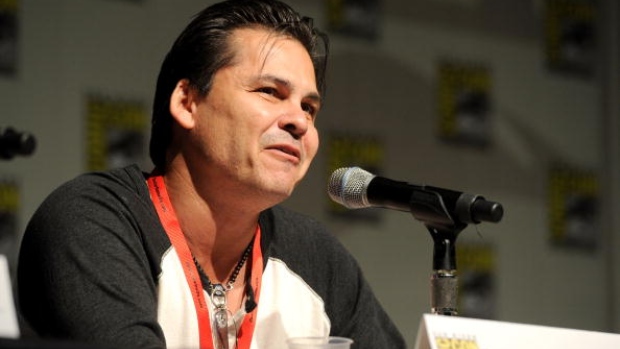 Peter Lenkov, 55, studied film at Montreal’s Concordia University in the 1980s and is a highly successful TV writer and producer. His recent credits including CSI: New York and the reboots of Hawaii Five-O and MacGyver.

Jeffrey Lenkov, 53, has a bachelor’s degree from McGill and studied law at Northern Illinois University before moving to Los Angeles. He is a certified player agent with the NHLPA and an adjunct professor of sports law at Southwestern Law School.

A week ago, CFL commissioner Randy Ambrosie said the league had narrowed its search for new owners for the Alouettes to one group, now believed to be the Lenkov brothers. It’s not known whether there are others involved.

Despite speculation that former Alouettes running back Eric Lapointe would be associated with the group, Lapointe denied any involvement when contacted Monday.

The CFL officially took over ownership of the Alouettes on May 31, several weeks after the league’s other eight franchises committed to financing the team until a new owner could be found to replace Bob and Andrew Wetenhall who bought it in 1997.

Peter Lenkov described his entry into the television business in a 2017 interview published on the Concordia University website.

“In 1987 I literally bought a one-way ticket from Montreal to Los Angeles,” he said. “When I arrived I didn’t know anybody and started peddling the stuff that I was writing.”

A cover story in Attorney at Law Magazine from January of this year describes Jeffrey Lenkov as having “boldly gone where many attorneys don’t dare to venture; multiple seemingly unrelated disciplines inside the courtroom and out – practically on a daily basis.”

A partner at Manning & Kass, the firm’s website describes him as having “spent more than two decades litigating on behalf of prominent domestic and international companies including major airlines, as well as business owners, professional sports franchises, world class athletes, celebrities and international sports agencies.”

The Alouettes, who have missed the playoffs four straight seasons while compiling a 21-51 record over that span, fired head coach Mike Sherman on Saturday, promoting offensive co-ordinator Khari Jones to head coach less than a week before Friday's regular season opener at Edmonton.