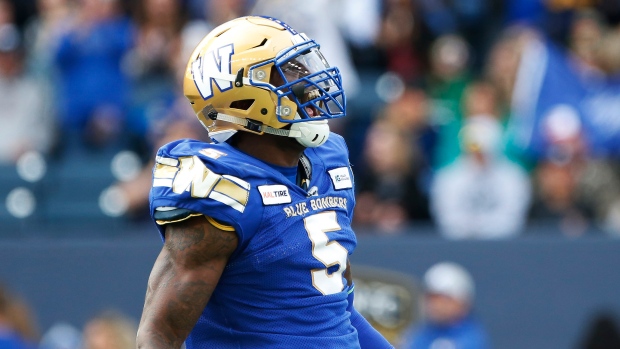 With the CFL season over, a number of players will use the off-season to look for opportunities south of the border and sign with NFL clubs. TSN.ca tracks all the notable CFL players working out for and signing with NFL teams. Here are the players that have been working out for NFL teams but haven't signed.

Notes: Jefferson turns 29 later this month and after six CFL seasons, he’s not exactly an unknown quantity. He’s not really the age for taking a player onto the practice roster nor would someone an NFL team look to develop. There may be questions about his ability to play the run in that league.

He did work out for the Miami Dolphins, but it appears that has been his only workout. – Dave Naylor 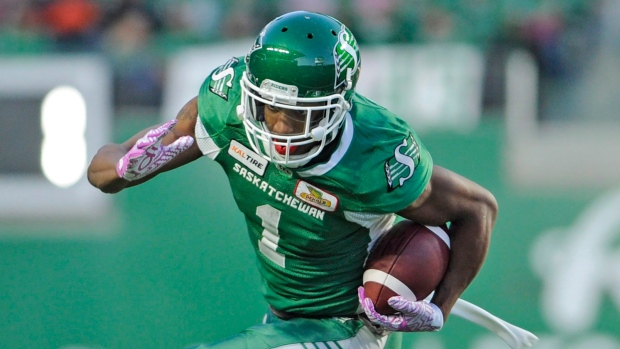 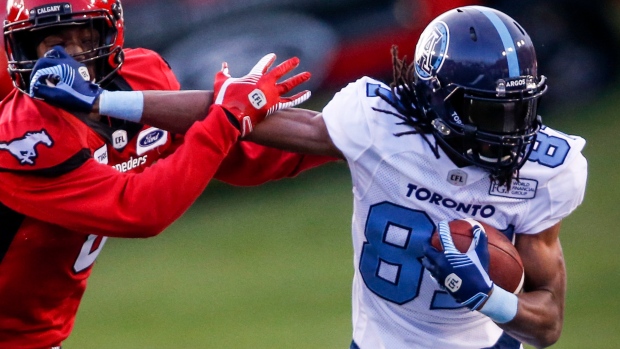 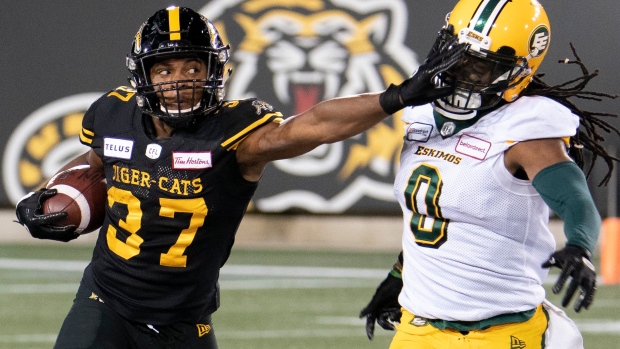 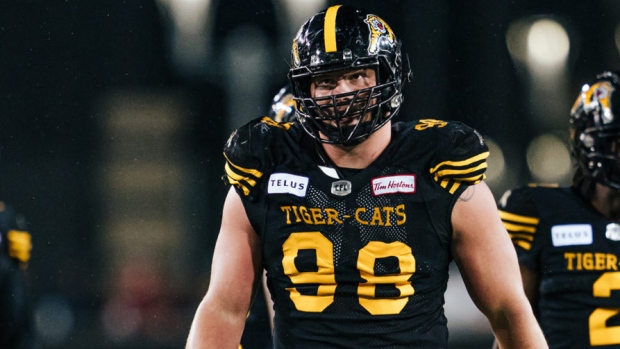