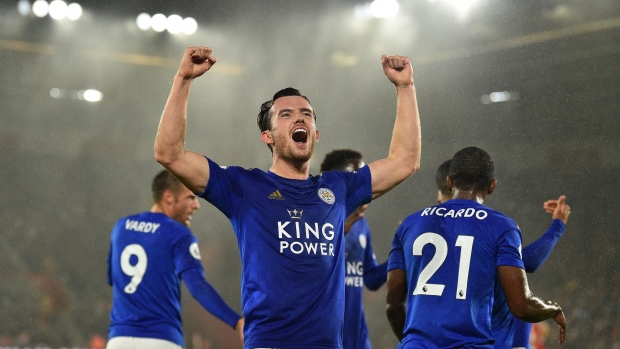 LONDON (AP) — Chelsea wing back Ben Chilwell is set for a lengthy spell out after a decision was taken to operate on his injured knee, the Premier League club said Tuesday.

The England international damaged knee ligaments in a Champions League game against Juventus on Nov. 23 and Chelsea opted initially to take what it described as a “conservative rehab approach.”

“Unfortunately Ben was unable to progress,” Chelsea said, “and so collectively the decision has been taken to proceed this week with a surgical repair.”

That could rule out Chilwell for the remainder of the season.

Marcos Alonso is the only other specialist left wing back in the European champions' squad, with manager Thomas Tuchel preferring a 3-4-3 formation.